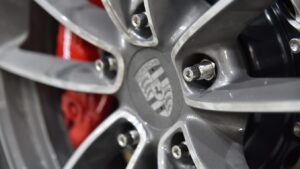 The 2023 Porsche 911 wheel stud conversion in titanium is still the protagonist of the lightweight, being able to remove and install wheels quickly, with no more hard work to find the bolt holes. With the release of the 2023 Porsche 911 Carrera T, many people started thinking about how to tune this performance sports car, whether to install a carbon fiber front lip, lighter wheels, exhaust system, titanium wheel stud conversion, or other parts. 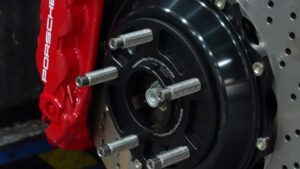 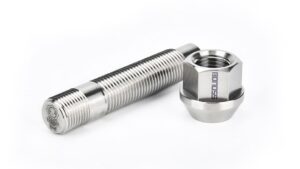 Most notably, the titanium alloy helps the 2023 Porsche 911 wheel stud conversion to maintain good mechanical properties at temperatures of 450°-500°, which is very important for fasteners, as brake temperatures can be high in daily or track-day driving conditions. The temperature will affect the temperature of nearby components, which may cause them to deteriorate at high temperatures.

It will affect the temperature of the nearby parts, which may cause deformation under high temperatures, and the titanium alloy copes with this situation very well. It is also surprising that the weight of each titanium wheel stud conversion is only 62g, which is more ideal than the stock wheel bolts, and the concept of lightweight will be more thoroughly implemented to the whole car parts. 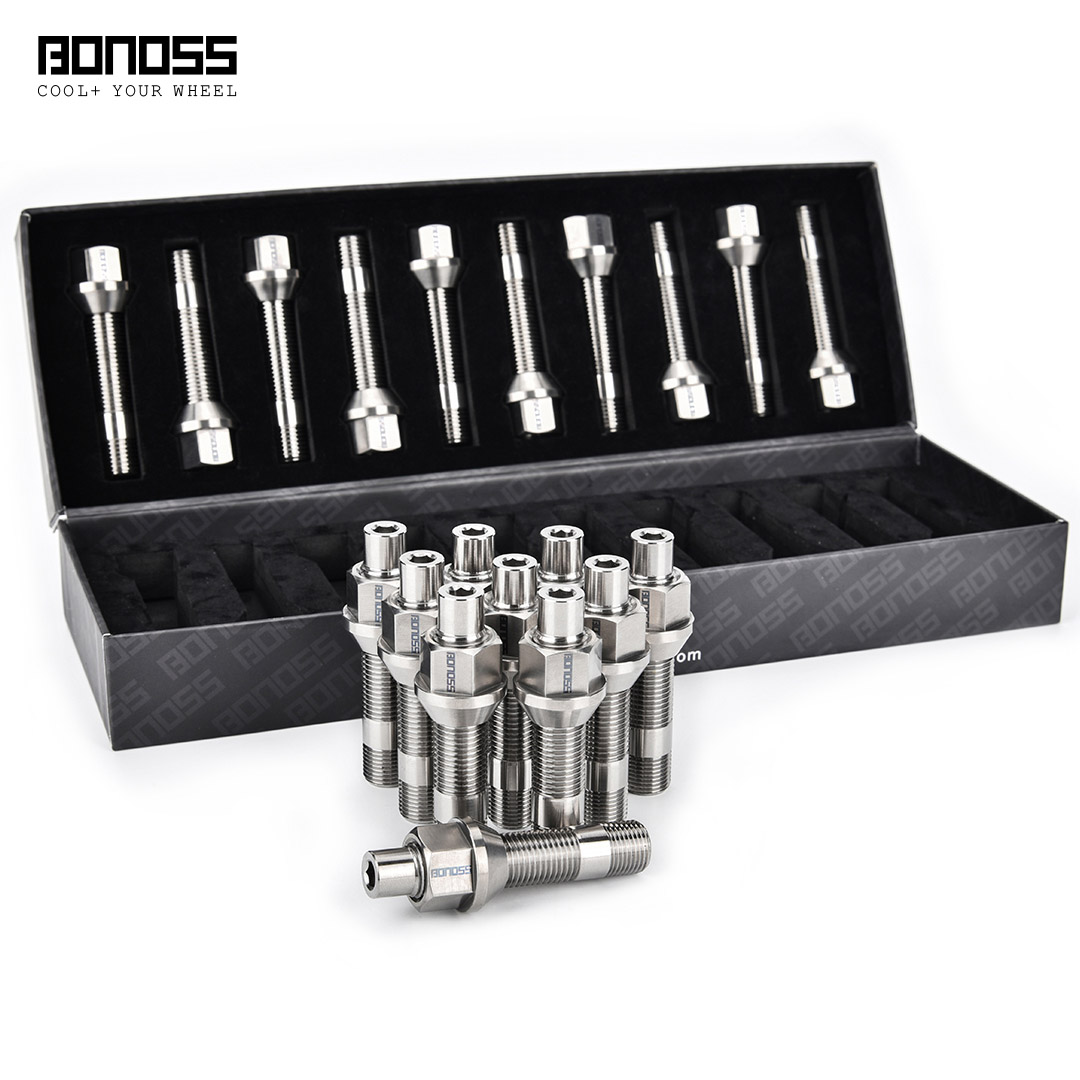