Should I Use BMW M3 F80 Wheel Stud Conversion with Loctite? 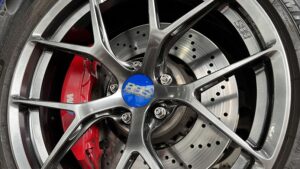 You don’t need to use loctite to install BMW M3 F80 wheel stud conversion, the reason is that any product with threads should be fixed by the corresponding torque value, I know what loctite is for, the blue loctite claims to be easily replaceable with tools, while the red loctite is more on the side of permanent mechanical fixation. Either loctite is not recommended for use with the BMW M3 F80 wheel stud conversion, and the reasons for this are explained in detail below.

There is no need to worry about thread breakdown. BMW M3 F80 wheel stud conversion made by BONOSS uses aerospace grade forged titanium alloy Ti6A14V, which is exceptionally hard and has superior tensile and yield strength, which is its advantage, while its disadvantage is that it leads to more difficult machining, difficult material cutting and more expensive machining.

How Should BMW M3 F80 Wheel Stud Conversion Be Torqued To?

Since BONOSS products have the same or higher level and performance as the stock bolts, they can withstand higher tightening torque. However, since the wheels are different and the stock threads are different, we recommend using the stock recommended torque for locking.

Why Do Not Use Loctite on BMW M3 F80 Wheel Stud Conversion?

Both the blue and red Loctite may leave you helpless when changing a tire alone. We know that accidents with tires often happen during normal driving, and in the case of emergency roadside tire changes, it will be difficult to remove the BMW M3 F80 wheel stud conversion using a thread locker, and you may have to wait for help.

I was able to get half of the lug nuts off, but had to call a towing company to get the remaining three lug nuts off. I feel that my man strength has been validated by the fact that the towing company’s driver had to work the last lug nut for a good 30-45 seconds with his power tool before the lug nut would budge, and the other two weren’t a piece of cake either.

BONOSS products exceed the strength of the stock bolts and are strong enough to support other vehicles such as the BMW M3 F80 without the need to use Loctite for fixing. 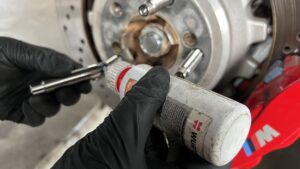 It inhibits the binding of moisture. It fills the gap between the threads, so it will not rust, in which case the use of a blue Loctite is available. When using a Loctite threadlocker, make sure that the nut and stud are clean and free of oil. Both surfaces must be clean to create sufficient bond strength. Use a good torque wrench and tighten the BMW M3 F80 wheel stud conversion to the correct specification, you do not need to worry about the BMW M3 F80 wheel stud conversion failing.

Rennline’s installation guide excludes blue Loctite, which has a low melting point, and if it melts on the track, it will act as a lubricant rather than an adhesive, which is not ideal, as the installation of the BMW M3 F80 wheel stud conversion does not require the help of a lubricant, and adding a lubricant will affect the thread engagement. Many customers need to use a torque wrench to check the tightness of the wheel studs when installing the BMW M3 F80 wheel stud conversion, and repeated twisting is not friendly to the Loctite, which can lead to failure. In racing, Loctite is rarely used because of the need to change tires quickly. 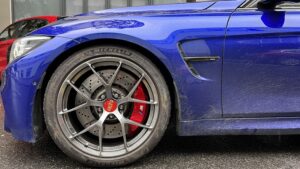 In BMW M3 F80 wheel stud conversion using Loctite is not necessary, the correct torque value will solve the above problem, of course under professional guidance you can choose to use blue Loctite. 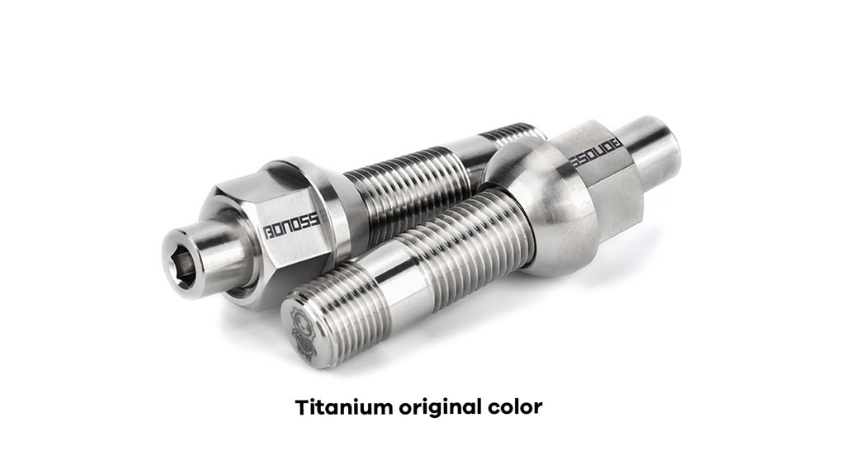 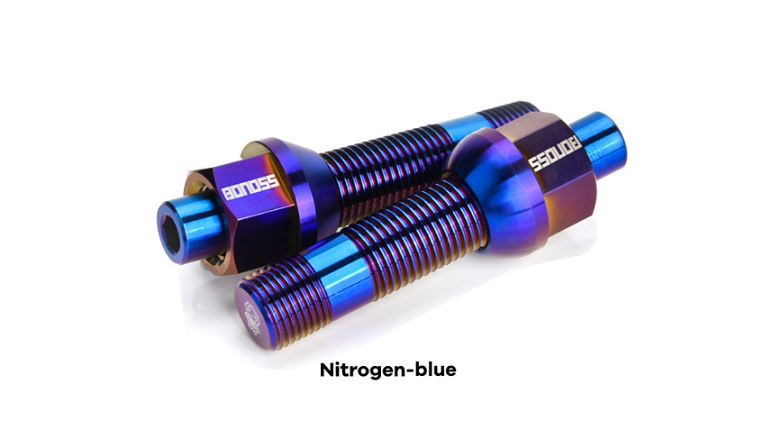 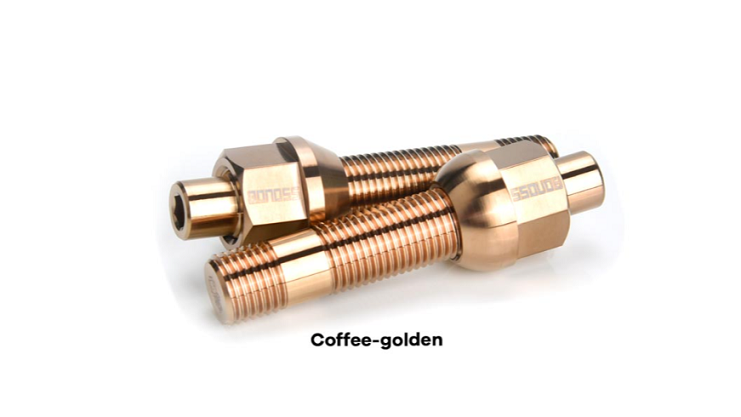