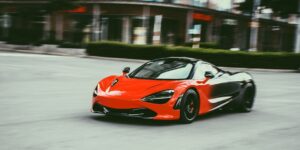 The highway is a great driving scenario for the McLaren 720S, like Germany’s unrestricted highways, where driving a McLaren 720S requires more sensitive handling feedback. The McLaren 720S wheel spacers will give more realistic steering feedback while helping the car to perform lane changes and other driving maneuvers better at high speeds.

Black special coating design, BONOSS designed Lightweight Plus Mclaren 720S wheel spacers and Active Cooling Mclaren 720S wheel spacers are hard anodized designs, the aluminum alloy oxide layer covered with a special coating to resist rain and other liquids on the metal erosion oxidation, even in the installation and use process, the coating will not easily fall off. 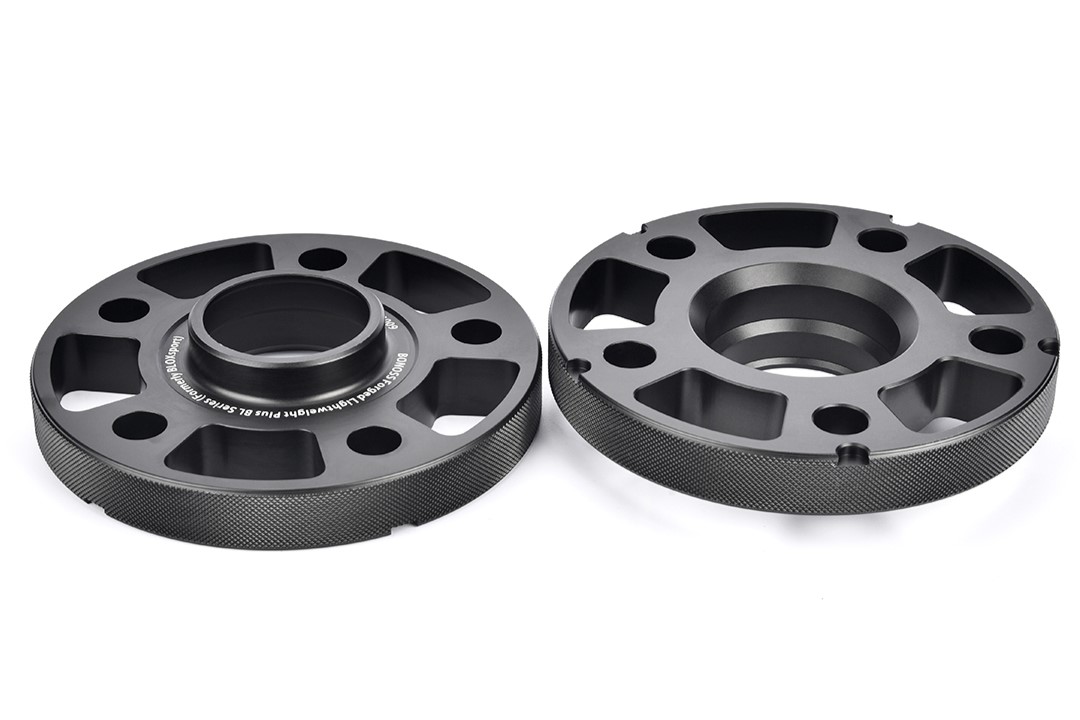