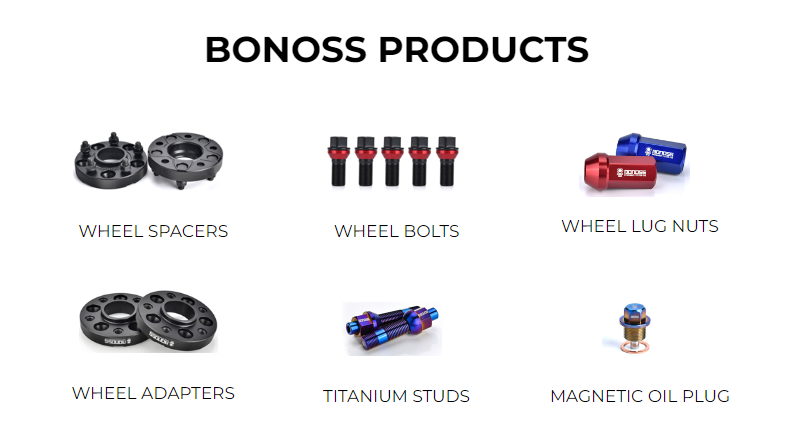 A stud conversion kit allows for the conversion of wheel lug bolts to wheel lug nuts (studs) and offers a number of benefits. Lug bolts, although mostly forged in one piece, can be structurally divided into threaded rods and conical (round) bases, which are interconnected by rims and hubs and do not require the support of studs. Lug bolts are commonly found in European car brands such as Audi, BMW, VW, etc.

The advantages are that OE bolts are cheaper for manufacturing, fewer parts mean lower production costs and OE lug bolts are mostly lighter than OE studs and nuts as there is only one part and all that is involved in the underspring weight, the lighter mass may result in faster acceleration and shorter braking distances, although this change is of course slight. Its disadvantage is that when you want to change a set of rims with different contact surfaces, you may need to buy a whole new set of lug bolts to match, which is more expensive compared to lug nuts, apart from this, the inconvenience of lug bolts in terms of installation can be annoying for many people. 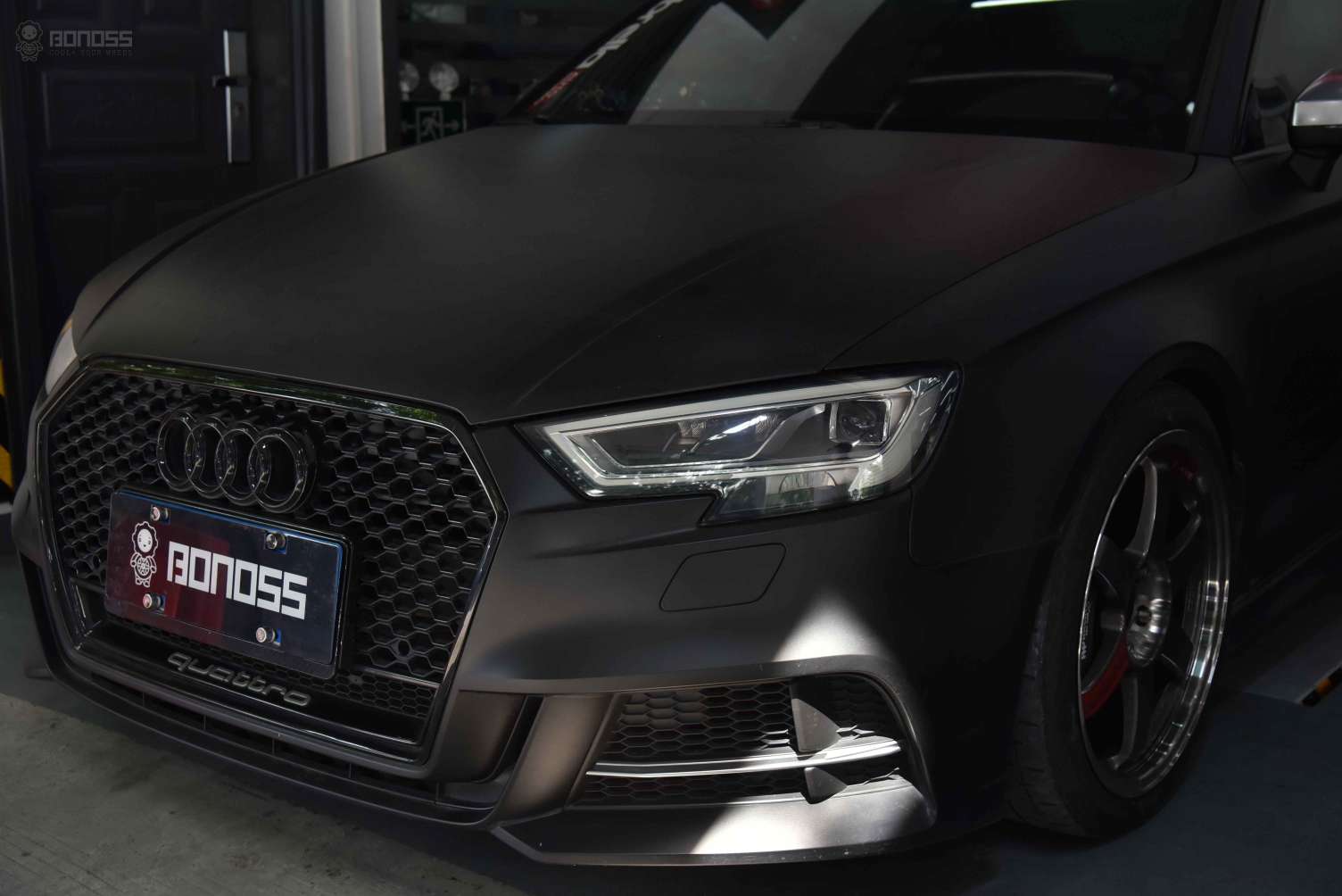 The two main types of lug nuts and studs are the following, which are available either as OE parts or in the aftermarket parts market.

With conical or ball bases: these lug nuts are characterized by the different angles of contact on each mounting base, they may be 45 degrees, 60 degrees, or curved, these different contact surfaces help to tighten the lug nuts to the rim when tightening and provide friction to prevent them from falling off, this type of lug nut is often seen in motorsport (NASCAR, LeMons, etc.) to quickly change new tires and rims, using the high powered air impact wrench for quick installation to save time in the pits.

Open lug nuts: similar construction but the ends are not closed, meaning that the lug nuts can be used through the stud, allowing the nut to be used on the longer stud, also very common in motorsport. 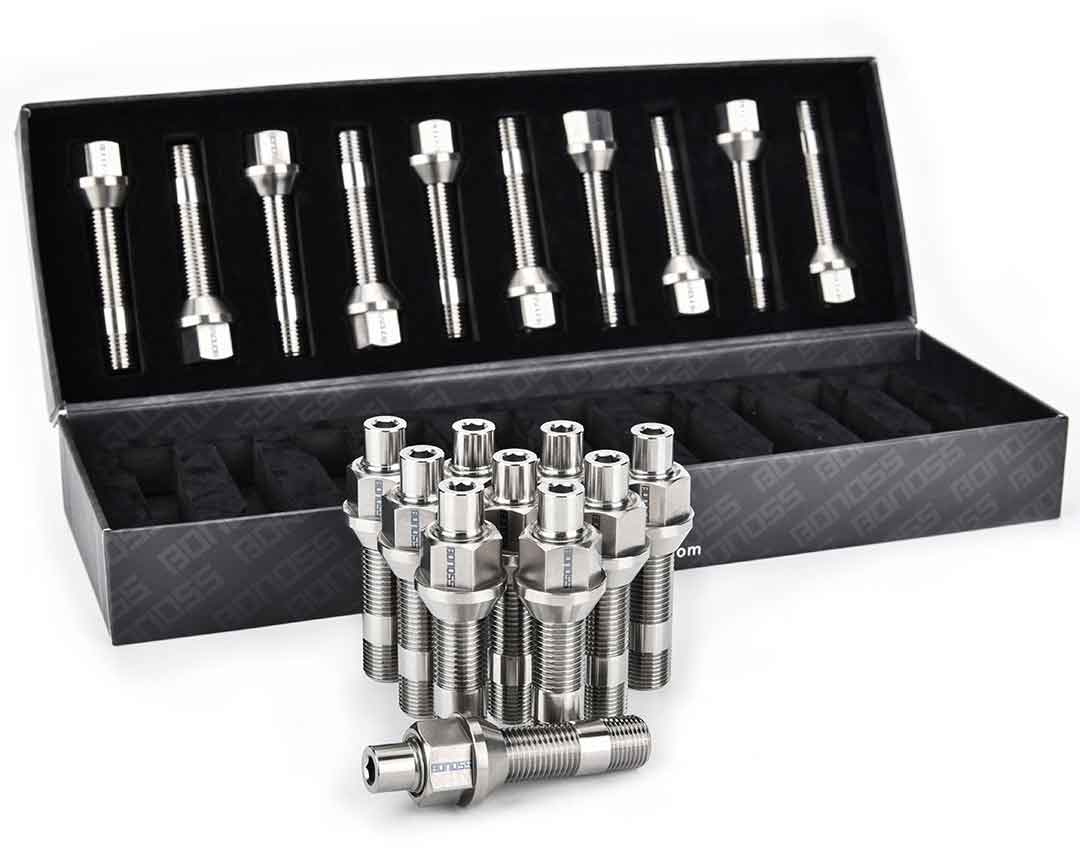 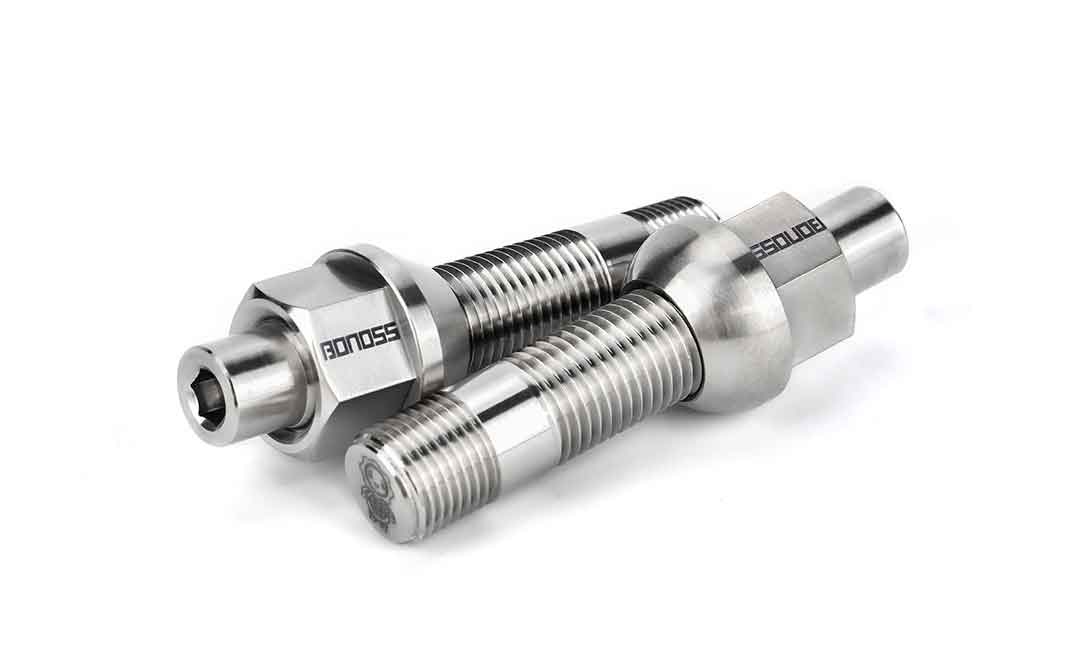 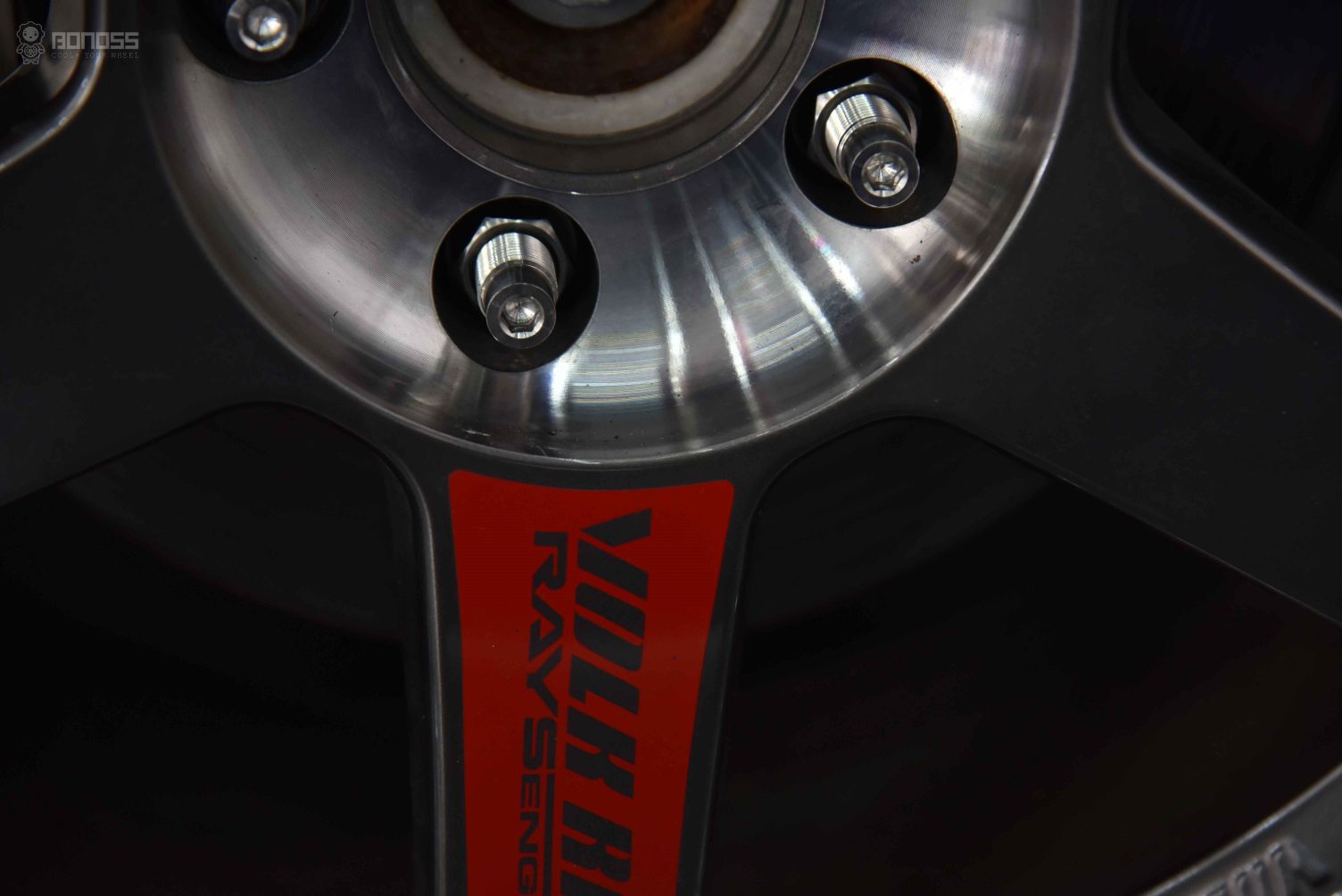 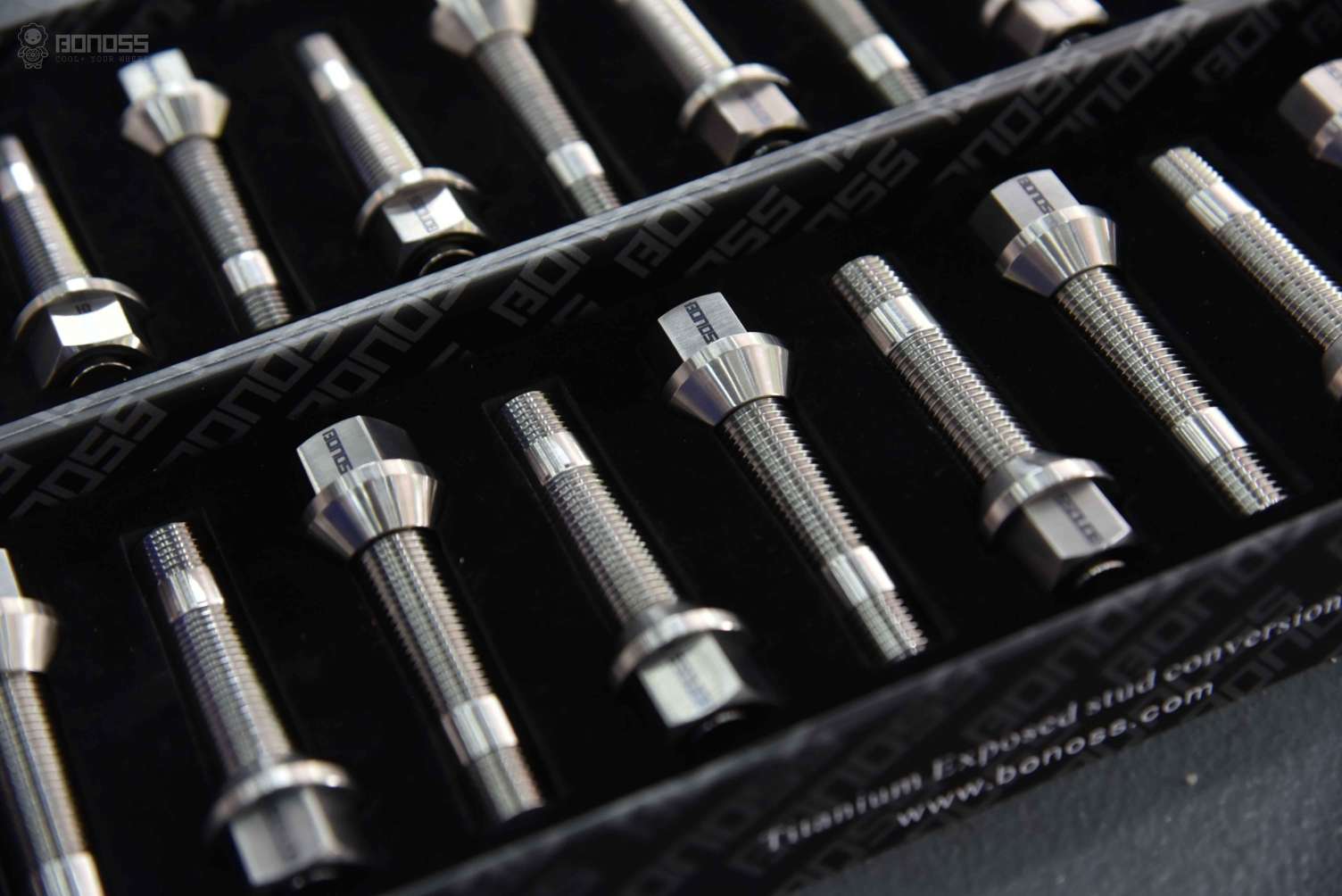