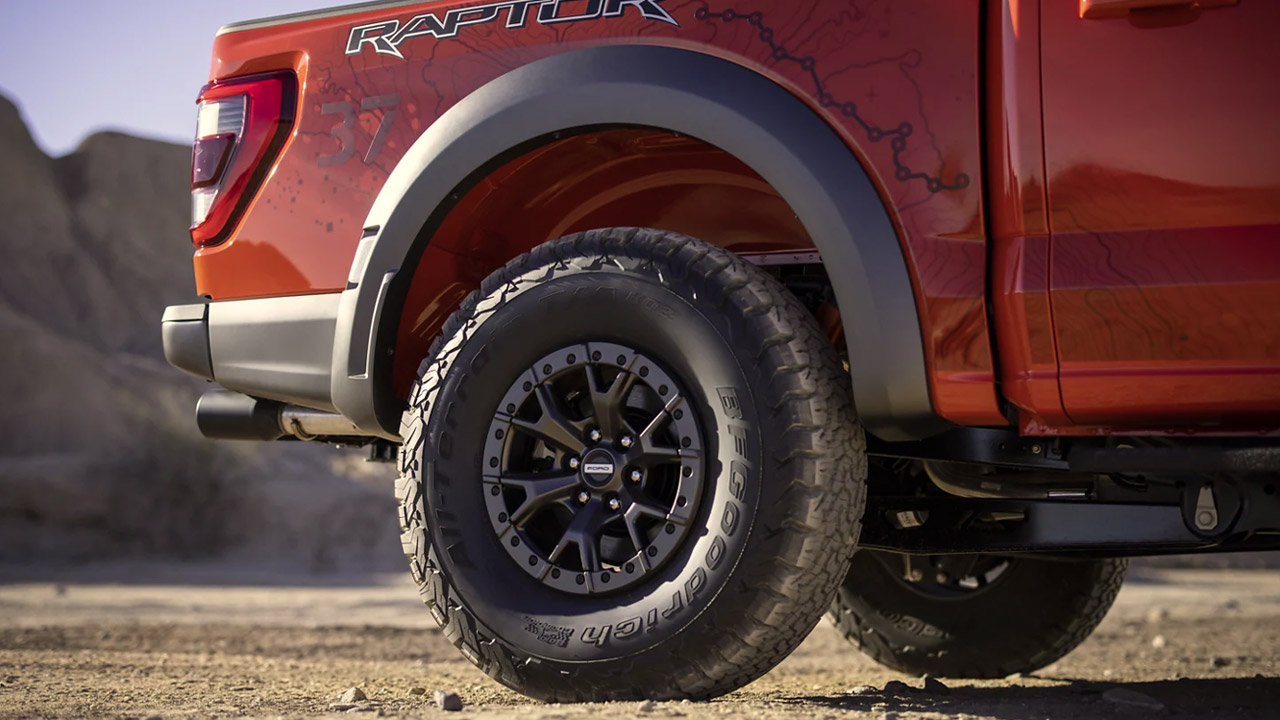 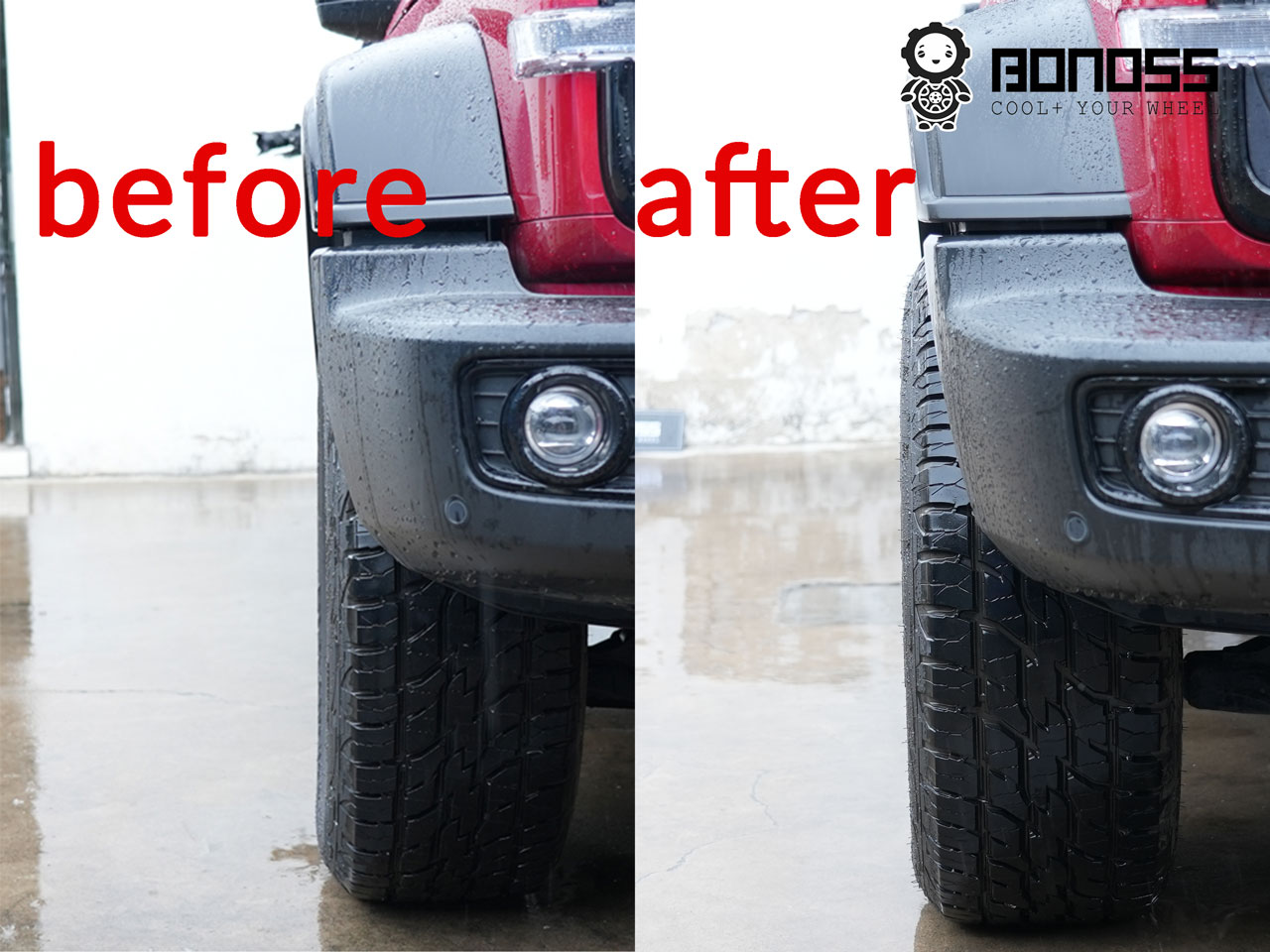 The main function of using 2022 Ford F150 wheel spacers is to provide the wheel assembly of F150 with additional clearance between the axle rotor and wheel hub. Actually, it is not good that wheels are placed too close to other components. It would affect the handling performance of the Ford F150. When you fully steer, the tire’s edge would rub against the fender or suspension kits. Installing wheel spacers can provide a bit more additional clearance so you could solve space issues. When it comes to the trucks that mod larger tires, wheel spacers are also useful. This is because where the new tires you install are larger than the stock tires that causing some space problems. In this situation, you should use wheel spacers to help them fit in the right place.

The wheel spacers can also provide your Ford F150 with a more aggressive appearance as your wheels will be located further outward from the chassis. They may be flush with the body kit or even stick out like the wide-body style. If that’s the truck’s stance you are going for, then definitely get a set of the wheel spacers. Another benefit that wheel spacers can do to your Ford F150 is they provide better traction when you drive it. If you want to enhance your F150’s handle, then it’s usually a cost-effective option to get the wider wheel-track of this hardcore truck. They create better road-holding between the tires and the footpath. 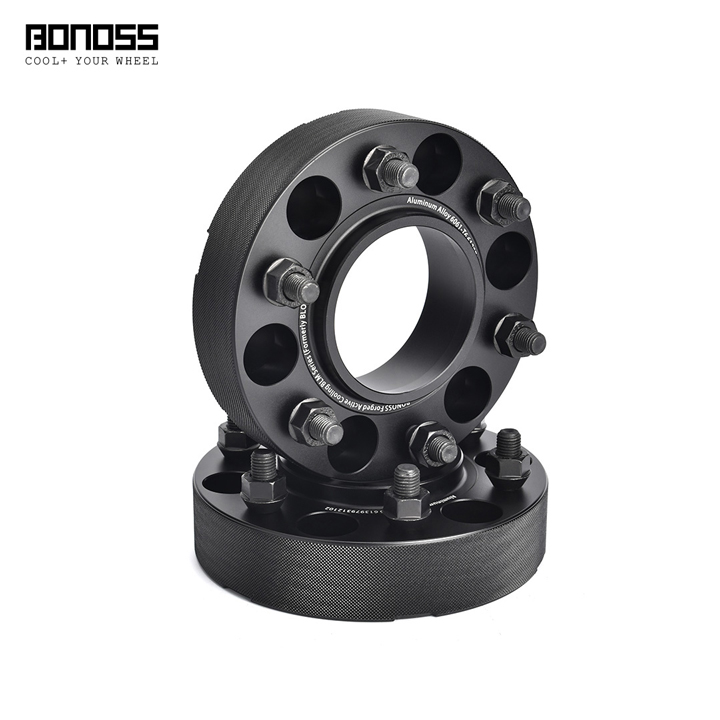 In conclusion, using 2022 Ford F150 wheel spacers is a cost-effective approach to increase the wheel-track width without breaking your budget to buy a new set of expensive rims. Our BONOSS have seen them work successfully on all kinds of vehicles countless times. The following button is BONOSS Forged Active Cooling Wheel Spacers description pages. If you are interested in installing 2022 Ford F150 wheel spacers, I believe that our BONOSS can really help you.

(Some photos come from https://www.ford.com/trucks/f150/, if there is any infringement, please contact us immediately to delete them.)