Skip to content
Home/Blog/Best 2022 Ford F150 Wheel Spacers, Everything You Should Know!

Best 2022 Ford F150 Wheel Spacers, Everything You Should Know! 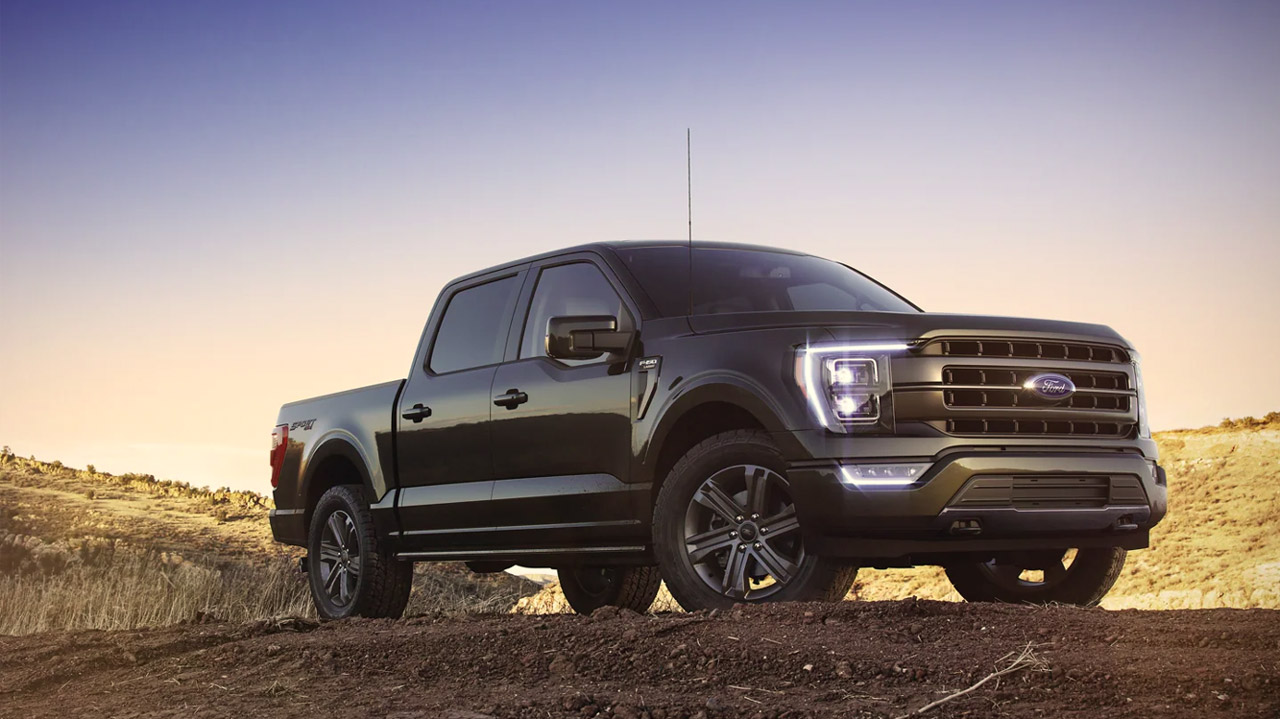 Everything about the 2022 Ford F150 wheel spacers is here! Before you do upgrade the new F150, you better not miss us. “The Truck Of Authority”—The 2022 F150 has a superior power system and interior. Comparing the rivals like the Ram 1500 and the Tundra, the Ford showed the Best-In-Class available towing and payload performance in this model year, paired with a rare high-end interior on the truck, making it a truly authority truck. Modifying and upgrading this beast with premium-grade muscles and finely tuned intelligence is what many people are keen to do. So let’s start with a detailed introduction to the 2022 Ford F150 wheel spacers!

This section is for those who are not familiar with the mod of truck, so if you’re a heavy fan of the car modification, you can skip this one. In fact, wheel spacer is a kind of circular ring, made of high-grade alloy materials structure of auto parts. It can be installed between the connecting surface of the axle rotor and the wheel hub. That will change the offset value of the wheel and tire, and it also has the function to change the bolt pattern to match various tires. Then the 2022 Ford F150 wheel spacers are the spacers specially produced for this year’s new F150. The design data is based on the XIV chassis data of this F150 generation (Center Bore-87.1mm, PCD-6×135, Thread Size-M14x1.5). Of course, the data of the F150 spacer will be finely and precisely tuned taking into account the tolerances and the actual installation effect. 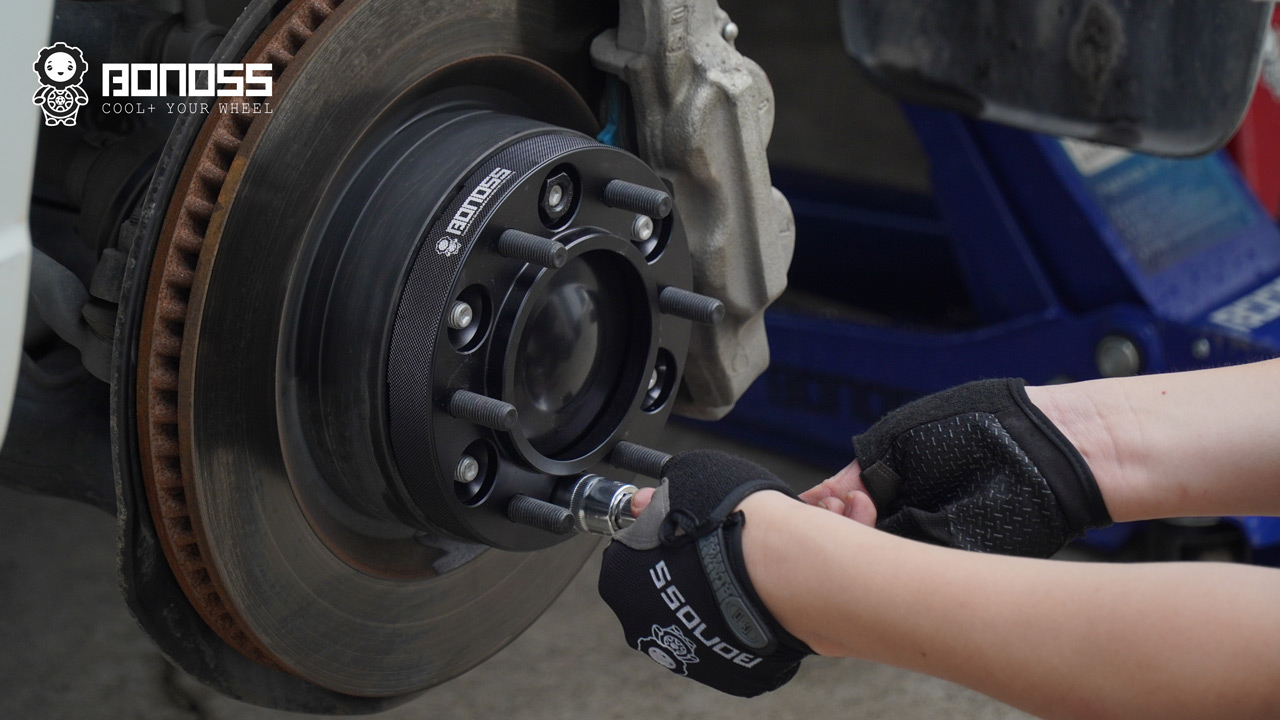 You know that, changing a new set of aftermarket wheels is the best way to boost the performance and looks of your F150. But not all aftermarket wheels match the bolt pattern of the F150. At this point, the 2022 Ford F150 wheel spacers (also the wheel adaptors) are the perfect partner for your new wheels. Spacers can convert those lug centric wheels to hub centric wheels by converting PCD and Center Bore. Let the load-bearing of the wheel be transmitted to the axle through close contact, rather than let the small wheel studs and lug nut bear the heavy responsibility. Make the new wheels and tires safe and accurate to be mounted on the F150.

Of course, the 2022 Ford F150 wheel spacers are individually upgraded accessories to affect the handling performance and style of the truck. Because installing them will increase the wheel track width, thereby reducing the roll center and scrub radius of the vehicle, to improve the stability when cornering (the actual effect depends on the thickness of the spacer you install and some other factors). They can also correct the oversteer/understeer problems.

Besides improving the match safety and handling performance, the F150 spacers also can make your F150 more aggressive and raged. They push the wheel far away from the axle rotor, and the outer face of the tire will flush with the car body kit. It can change the conservative stance of the factory wheel tucked in the fender. 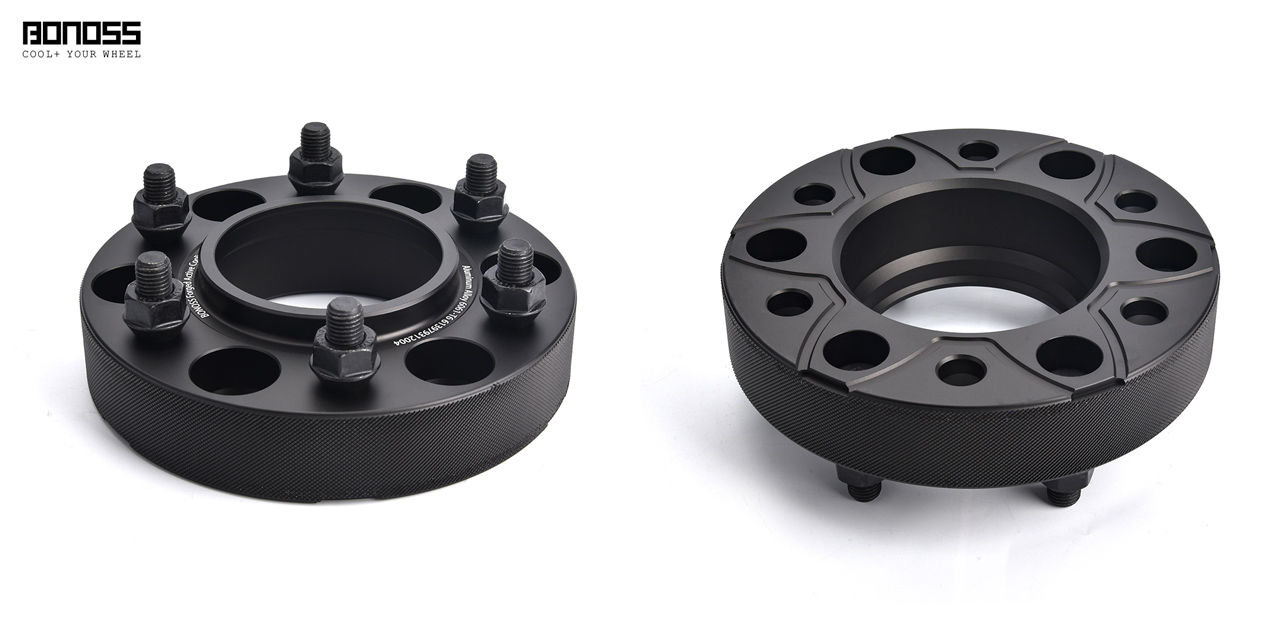 BONOSS Forged wheel spacers for 2022 Ford F150 are corresponding to the BLM version, with multi-stage as a hub centric design, matched with ISO 12.9 Grade wheel studs and ISO 10.9 Grade wheel lug nuts as the mounted package. All BONOSS wheel spacers use the aerospace grade material 6061-T6/7075-T6 aluminum alloy, and with the global exclusive patent Active Cooling System to control the heat dissipation efficiency. You can always trust BONOSS.

(Some photos come from https://www.ford.com/trucks/f150/, if there is any infringement, please contact us immediately to delete them.)